Illustrator and Consultant | Curious Oranj | Summer 2009
Internship as an on site illustrator and consultant.
curious-oranj.com (site has since shut down) 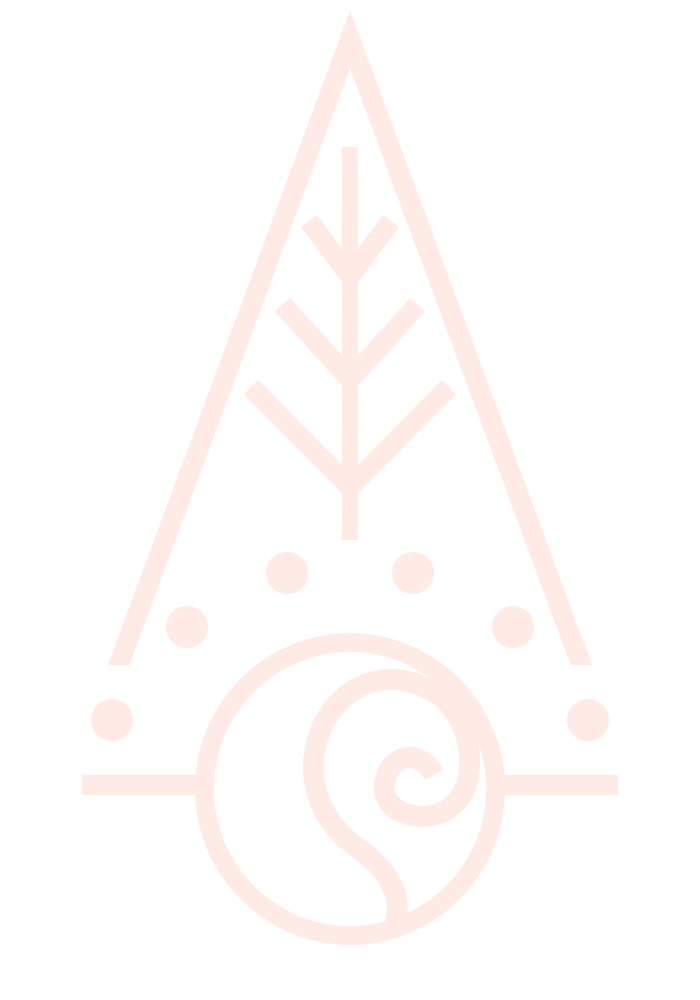